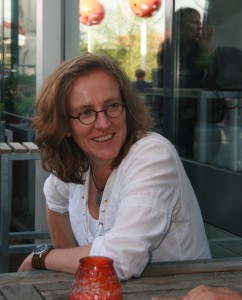 Welcome to my site! My name is Jenny Slatman. I am a professor of Medical & Health Humanities in the Department of Culture Studies, Tilburg School of Humanities & Digital Sciences at Tilburg University.

From 2011 until 2016 I have conducted a NWO-VIDI project on Bodily Integrity in Blemished Bodies (2011-2016). In February 2017, my project Mind the Body: Rethinking embodiment in Healthcare is awarded with a NWO-VICI grant. This project has started in 2017 and will run until 2023.

My research consists of philosophical and anthropological analyses of the body and embodiment in medical practices.

◊ I am program director of the new MA-track Health Humanities at Tilburg University. Look at the "Teaching" site